2019 Daily Schedule of Events for the Grandstand

Eric Ethridge started to gain serious momentum in 2015 after the release of a series of orchestra country-pop covers, one of which garnered him a mention in Rolling Stone Magazine. Having built his brand on an electrifying stage presence and unique vocal ability, in early 2016 Eric was selected by a panel of 45 music industry professionals from across Canada to be one of the top 6 finalists for the CCMA Discovery Program. After a final showcase of the top 6 emerging artists, Eric then went on to win the 2016 CCMA Discovery Award and was deemed the top emerging country artist in 2016. He has since become a new addition to The Feldman Agency and

Watchdog Management. In 2017, Eric teamed up with Juno award-winning producer/songwriter Brian Howes to produce his debut single, “Liquor’s Callin’ the Shots”, peaked at #30 on the Canadian Country Charts, a rare achievement for an independent artist’s debut single. His much-anticipated second single “Makin’ Me Crazy” has now been released and is quickly making it’s way on to radio stations and Spotify playlists alike. 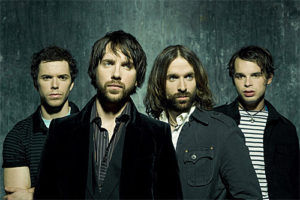 bassist Jack Syperek, and drummer Gavin Maguire. The band is currently based in Hamilton, Ontario.

Born in Bridgewater, Nova Scotia, Carroll Baker was one of the most popular female country singers in Canada. The daughter of an old-time country fiddler, Baker grew up preferring rock & roll to country until her family moved to cosmopolitan Ontario, where the sounds of country music made her homesick. In 1969, following encouragement from her husband, she joined a bar band in Oakville, Ontario, but was fired after only three weeks. Baker was then asked to join a local radio program and was heard by sculptor George Petralia, who had written the song “Mem’ries of Home” and asked her to record it; the resulting hit stayed on the charts for 26 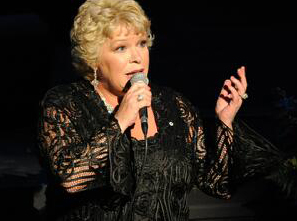 weeks in 1970. In 1977, Baker won Canada’s Top Female Singer Juno award (she has won the award five times between then and 1995), and hosted her own TV show (The Carroll Baker Jamboree), as well as three specials for the CBC. In 1983, Baker moved to her manager Ed Preston’s newly established label Tembo and has continued to enjoy considerable popularity in her native Canada. She scored two country hits in the U.S., 1981’s “Mama What Does Cheatin’ Mean” and “It Always Hurts Like the First Time” in 1985.

SO MUCH TO SEE AND DO 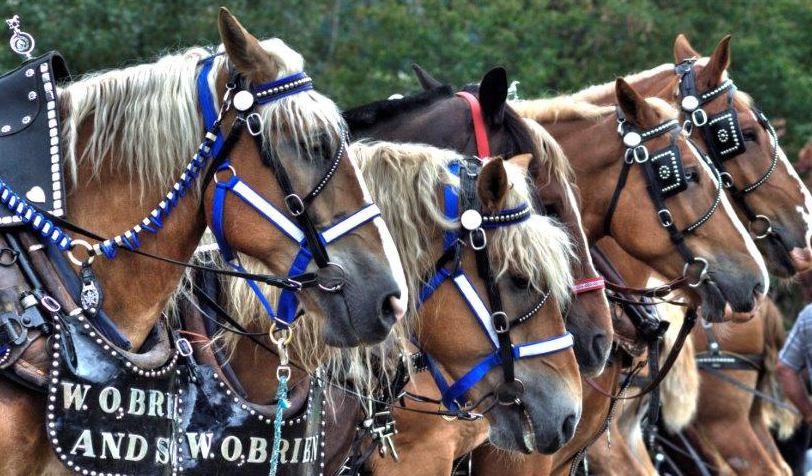 2022 brings our 167th fair. The Renfrew Agricultural Society and the Renfrew Fair wish to thank everyone for making it a success.